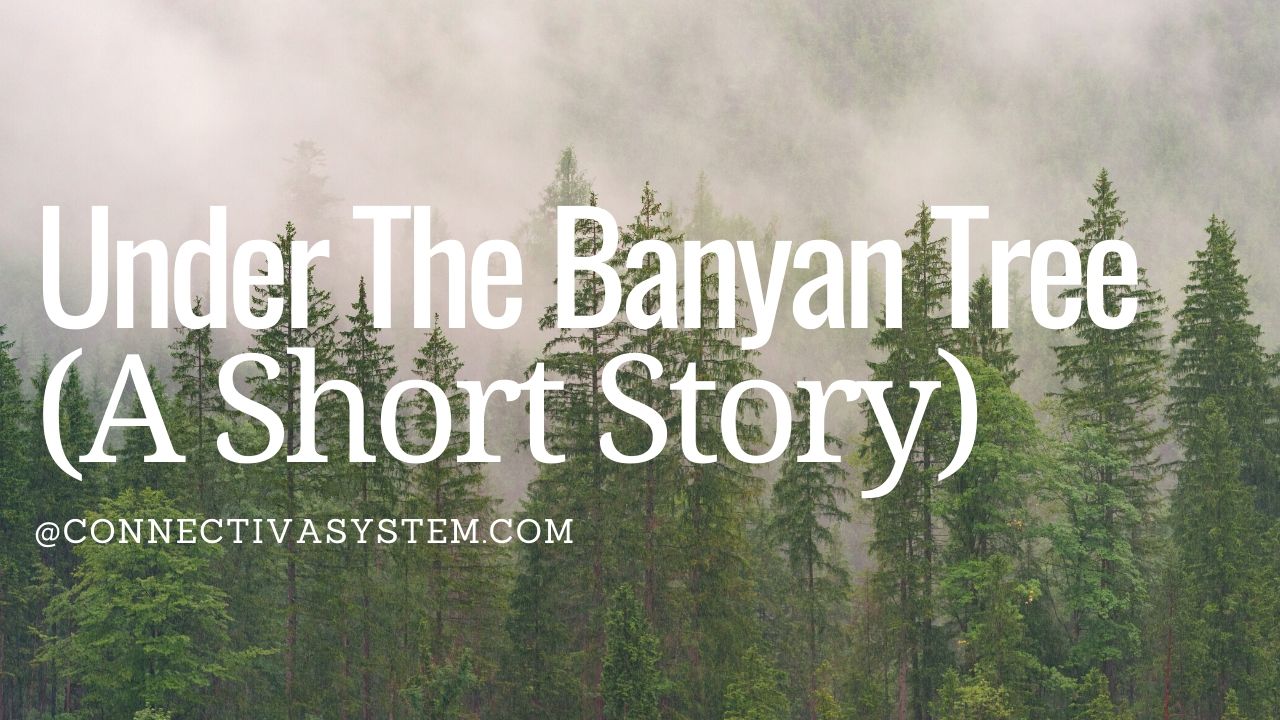 In the far distance was a small village situated in the middle of the MP forest, whose name was Komal, the nearest bus stand was 10 miles from the village. I used to live less than 300 people. This village was not an ideal village by any point of view and it was not so bad that it was heartbreaking to see any village improvement. There was a small pond in the middle of the village. Drinking water from this pond served as bathing and bathing animals. It was a village with two forms of malaria typhoid and many other diseases. The huts were taken irregularly from here and there. The streets used to roam around Teddy Medi ji and around and meet each other, the people of the village used to use the highway as a dumping place every day. In the back courtyard of each house, drain water was rotting in the form of green mud. It was like this, a village named Suman, the people of the village were probably unaware of things like cleaning. But it is also possible to have talks all around.
Their attention is not directed towards them. The reason for this was that he used to be in a kind of constant hypnosis state, the reason for this hypnosis situation. A magician who performs this spell is also named story-telling age. Someone who was 60 or 70 years old said that I am 80 years old or 180 years old, time in different isolated places was never measured the way we measure.