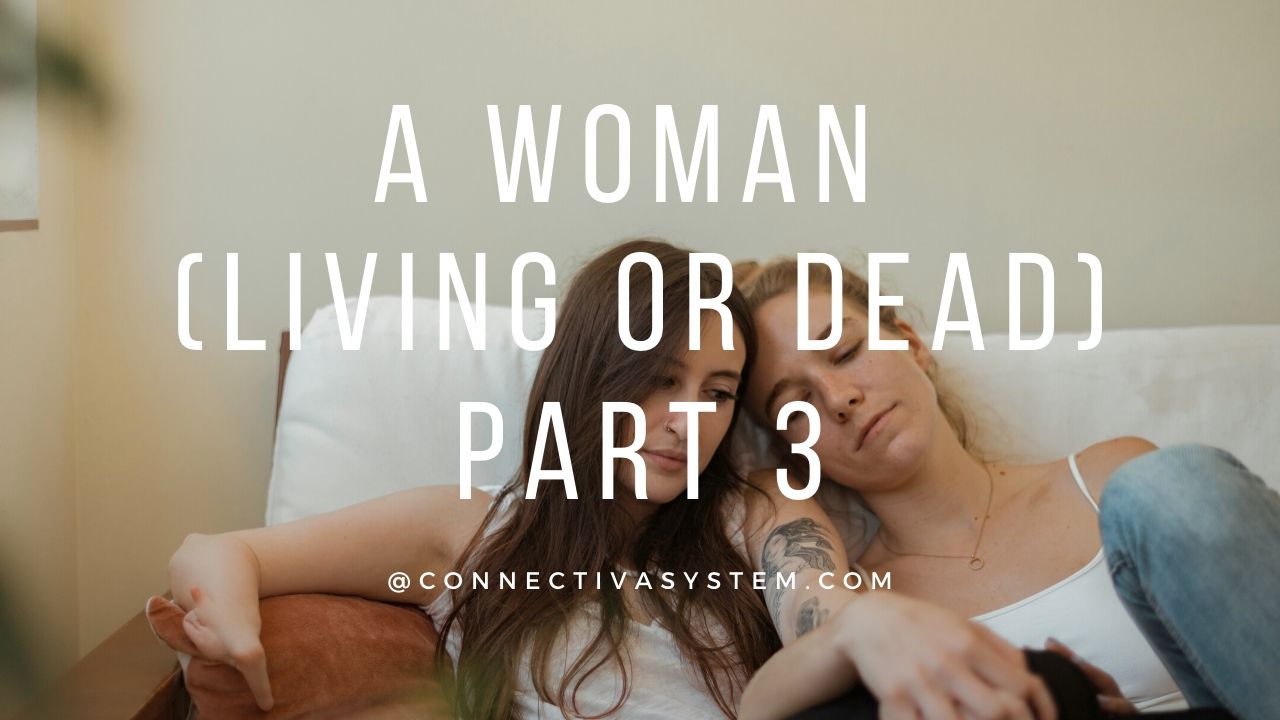 Jogmaya was also restless but could not express. Women do not like secrets. Because this uncertainty is in the poem, it can be cast in heroism and scholarship, but it is of no use in family life. So when a woman does not understand anything.

She either forgets or destroys it or gives a new look to her work. If he does not own either of these two ways, then I get angry about this. Kadambini is paying as much attention to Jogmaya as she does to herself. She used to think whether the pain is a burden on her mind.
Then a new danger arose, Kadambini was afraid of herself but could not run away from herself. Those who are afraid of ghosts are afraid of those who are behind them wherever they are not even seen, but Kadambini was mainly afraid of herself. And was not afraid of any heavy object. In the middle of the night, when she was alone in the room, she used to scream, seeing her shadow in the light of the lamp in the evening, her body trembled. Seeing his secret, the whole house was filled with a kind of terror, the servants and Jogmaya himself also started seeing ghosts. One midnight, Kadambini came weeping in her bedroom and slipped at the door of Joke May’s sister. Don’t let me lie in my feet. don’t Leave me alone.
The more Kadambini gets frightened, the more she feels angry at him. If I would have removed Kadambini from the sardaShankar, the good-natured Sripathi, after much efforts, succeeded in calming his guest and sent him to the accompanying room. The next day Jogmaya called Sri Pati to come to his room which was It was unexpected that she started calling him bad, you call yourself a man, a woman talks to her in-laws and starts living with you. A month has passed and you have not even indicated that he should leave or you protested even a little bit. If you can give some clarification, I would consider it kind of you all of you are one person.
Male castes are naturally liberal towards all women, for which women themselves blame them. Sripati could swear by touching Jogmaya’s body that the vivas but his sympathy for paying the price of beautiful is as much as it should be. But he could not prove this by his behavior. He thought that his in-laws would have done maths for a lonely widow. I could not bear it for long and came here to salute him when he has no parents, how could he have removed him by saying this? He left the case there. Because he did not want to make Kadambini unhappy by asking him unpleasant questions.
Then his wife pressurized him in other ways that in order to keep peace in the end he felt that Kadambini’s father-in-law would have to send the news. The result of a letter was not satisfactory, so Mr. Husband decided that he would go to Ranihat and After going there, he will find out that he will work accordingly. In this way Sripati went to Ranihat and Jogmaya spoke from Kadambini on his behalf. Do not say you do not think people proper Kadambini looked at the Jogmaya and mean to me people?
Jogmaya was surprised, then I said in the voice of P. You do not mean anything to the people, but we have a clear explanation for keeping the woman of the other’s house in our house. Sathya Nath Jai Jogmaya thought what would that unfortunate woman say next she did not even say the power of very slow what do I take from you? I belong to this earth. You laugh and cry. Everyone is holding their loved ones. I am just a viewer. You are a man, I am a shadow. I do not understand why God has kept me in your world? His appearance and talk were so much that Jogmaya could not understand even a fraction of his statement. I have not been able to finish this thing here, she was able to please more, so she left from there immersed in thoughts.
It was around 10:00 pm when Shreepati came back from Ranihat, the earth was submerged in torrential rain. It seemed as if the rain would never last, there would never be an end to the night which I asked what happened. I still have a lot to say. Saying this, Shripati did not change clothes and he sat down to eat again and after eating he started drinking. His mind was confused. His wife was suppressing her eagerness for a long time. Then she came to his bed and asked what you heard. Tell me that You have definitely made a mistake, which irritated me and never makes mistakes, and even if I do, a sensible man would never mention them. I understand my own gulal in this that it is a mistake to believe that. Jogmaya turned back and said, now you will tell me, only the husband replied that the woman you have kept at home is not your Kadambini.
She was very surprised to hear this, especially because her husband had said this, do I not know my friend, do I come to you to identify her? You are indeed very clever Mr. Husband has clarified that his cleverness There is no need to fight. Time can prove what he said. There is no doubt that Kadambini of Jogmaya has died. Jogmaya replied, Listen, you have definitely made a big mistake, you have gone to some wrong house or they have not understood what is wrong because someone said that you go there yourself and write this letter. And the whole thing would be known why you went there but when the wife did not believe that she had done the work properly, then the husband got hurt, he presented all the evidence of the road but No result.