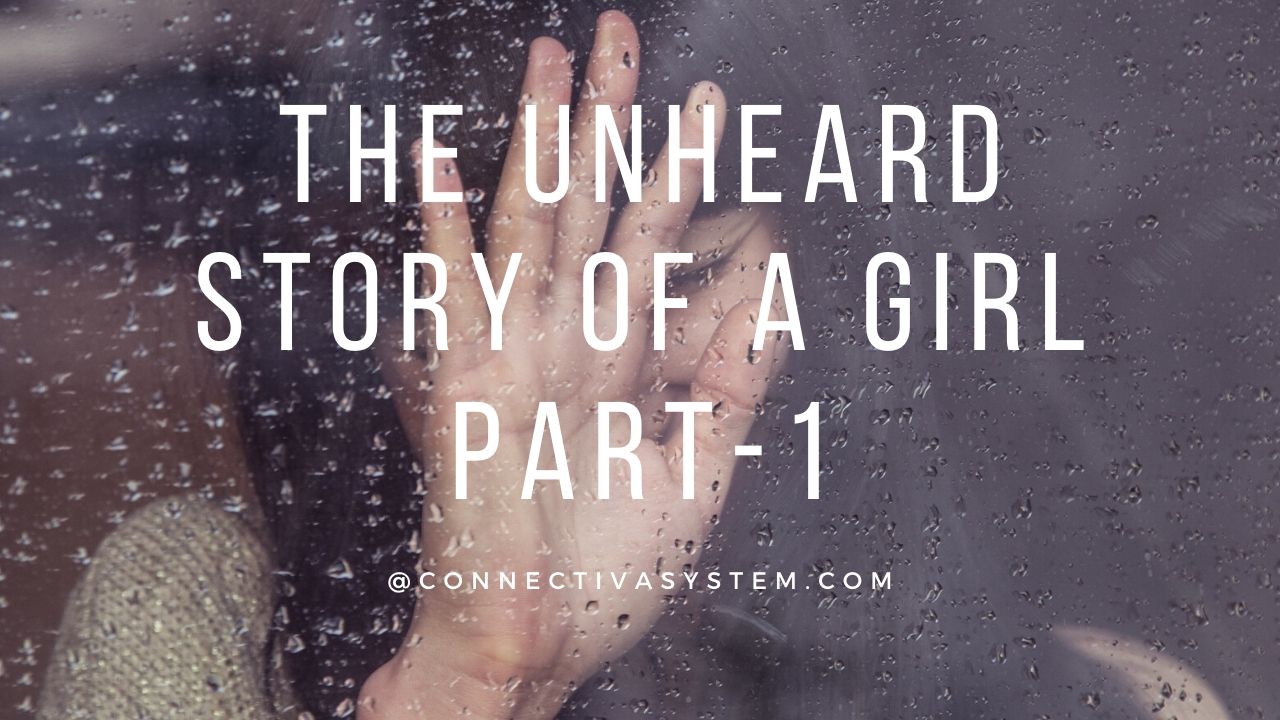 Once upon a time, there was a village named Hathoj. There lived 1 son and father in the rural area, after giving birth to a son, his mother said goodbye to this world.

In this story, the father’s name is Ghisa Ram and his son’s name is Sunix.
The father calls his son by the name of ladyo.
Their house is a hut and both father and son are sitting outside the hut
Both of these were infamous in the entire village, Ghisa Ram worked for one day and would take rest for 5 days
And his son was so weak that he worked for 15 minutes and slept for 2 hours.
They both did not work well. For this reason, he did not even keep any work.
There was no shortage of work in his village, but he was stressed while working, so he used to break wood and sell it in the market.
There was no lack of work here in the village of farmers. They were called when someone in emergency was needed.
There was a strange way of life, he had no property in his house except two pots of clay.
They were spending their lives in torn old clothes.
Nobody was worried about them. He was immersed in debt. They also used to eat abuses and even beat them, but there was no difference.
The big zamindars of the village used to help them.
But never considered the money back.
To say that he was worse than a beggar, but he had a hut to live.